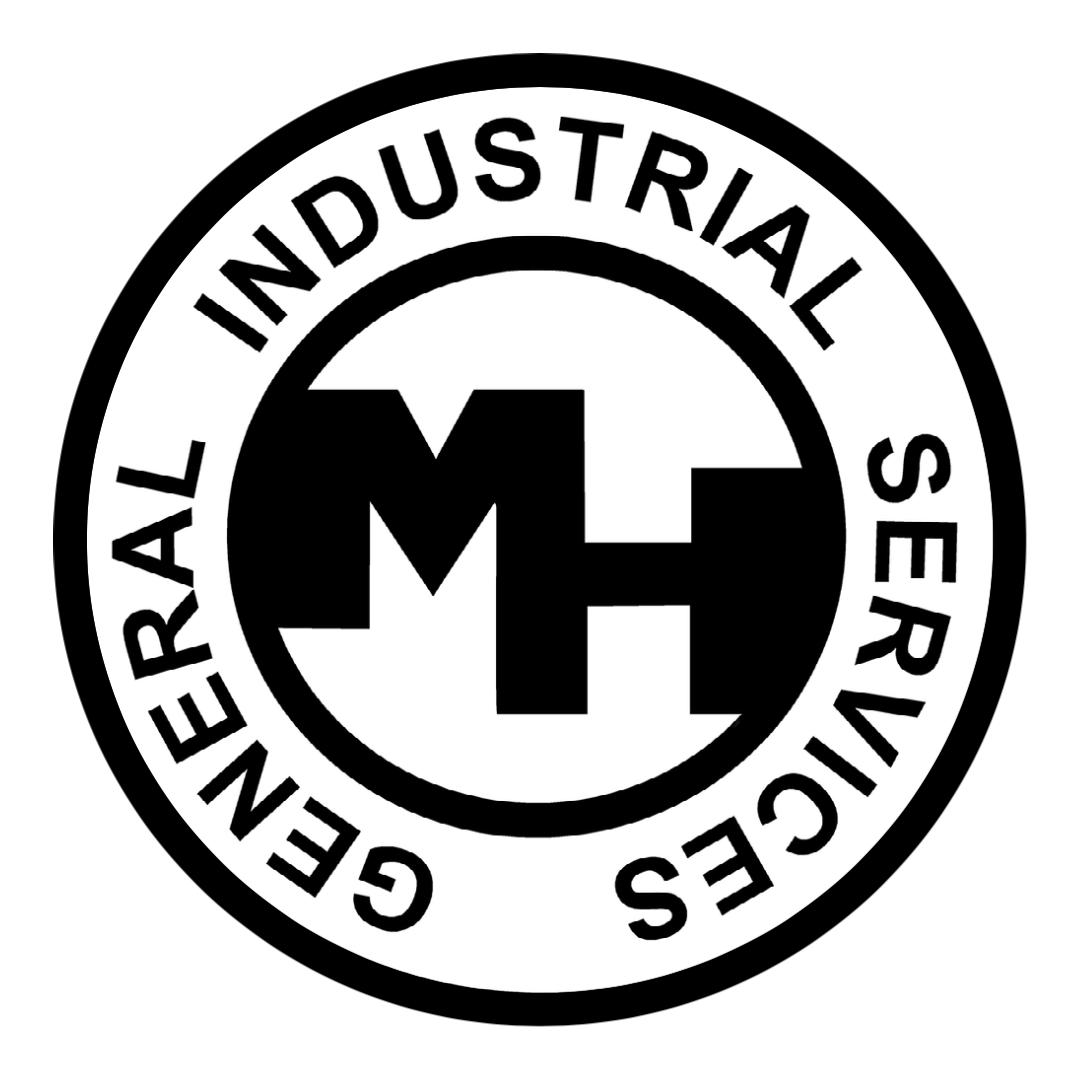 Event Countdown to the 11th Annual Love To The Rescue

Love To The Rescue is The Premier Event in Central Texas 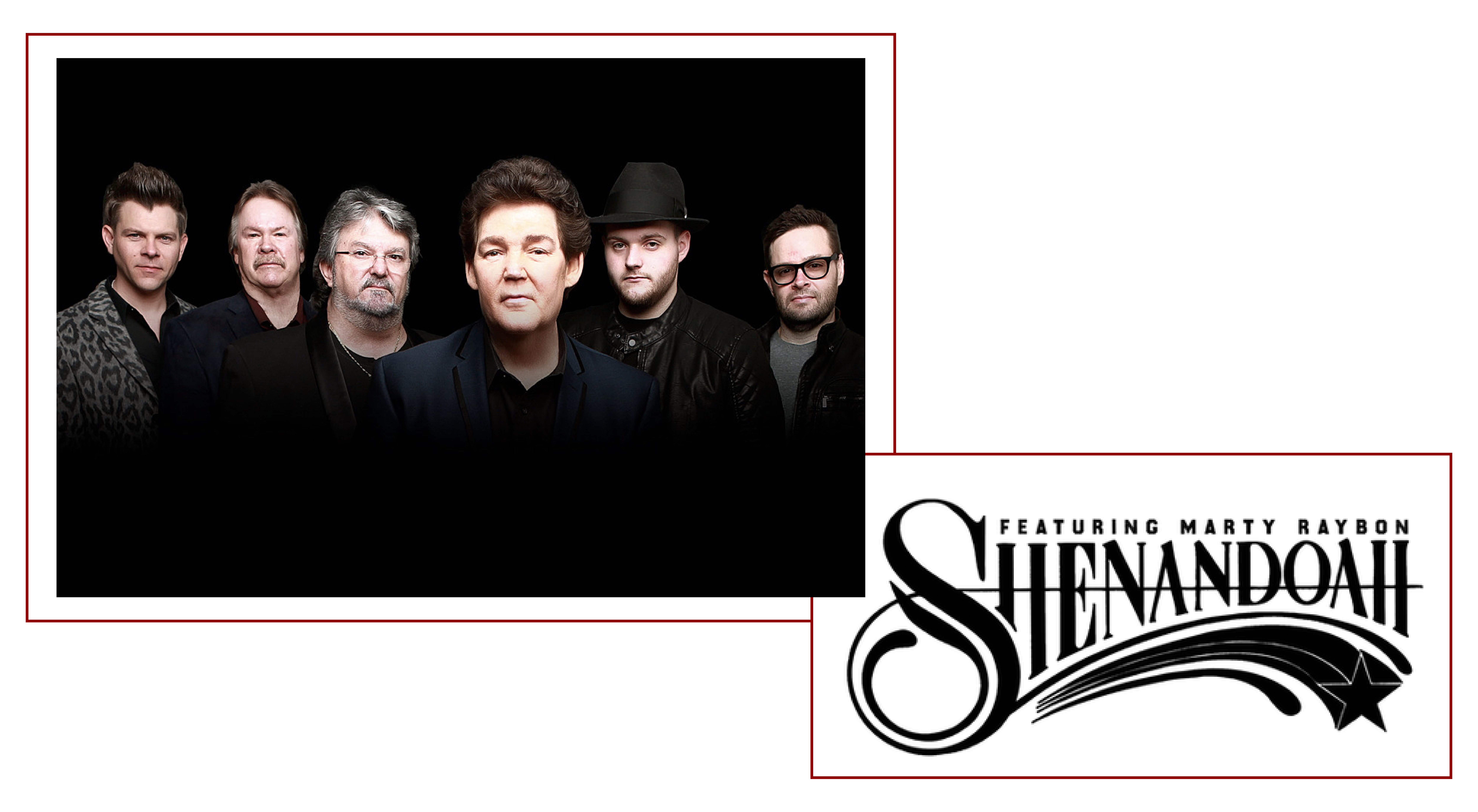 Bring YOUR LOVE TO THE RESCUE!

Shriners Children’s™ was founded in 1922 with the goal of providing expert medical care for children while lessening the financial burden of patients and their families.

Today that philanthropic effort supports the health care system’s multiple facilities across the U.S., Canada, and Mexico, treating children up to 18 years of age who have orthopedic conditions, burns, spinal cord injuries, cleft lip and palate, and more. Our advanced care is provided in a family-centered environment that is focused on maximizing a child’s quality of life, regardless of the families’ ability to pay.

Maximize your company branding and community exposure by becoming a LOVE TO THE RESCUE corporate sponsor today!

When country music lovers talk about the greatest groups in the genre, Shenandoah is always at the forefront of any discussion.

Fueled by Marty Raybon’s distinctive vocals and the band’s skilled musicianship, Shenandoah became well known for delivering such hits as “Two Dozen Roses”, “Church on Cumberland Road” and “Next to You, Next to Me” as well as such achingly beautiful classics as “I Want to be Loved Like That” and the Grammy winning “Somewhere in the Vicinity of the Heart” duet with Alison Krauss. 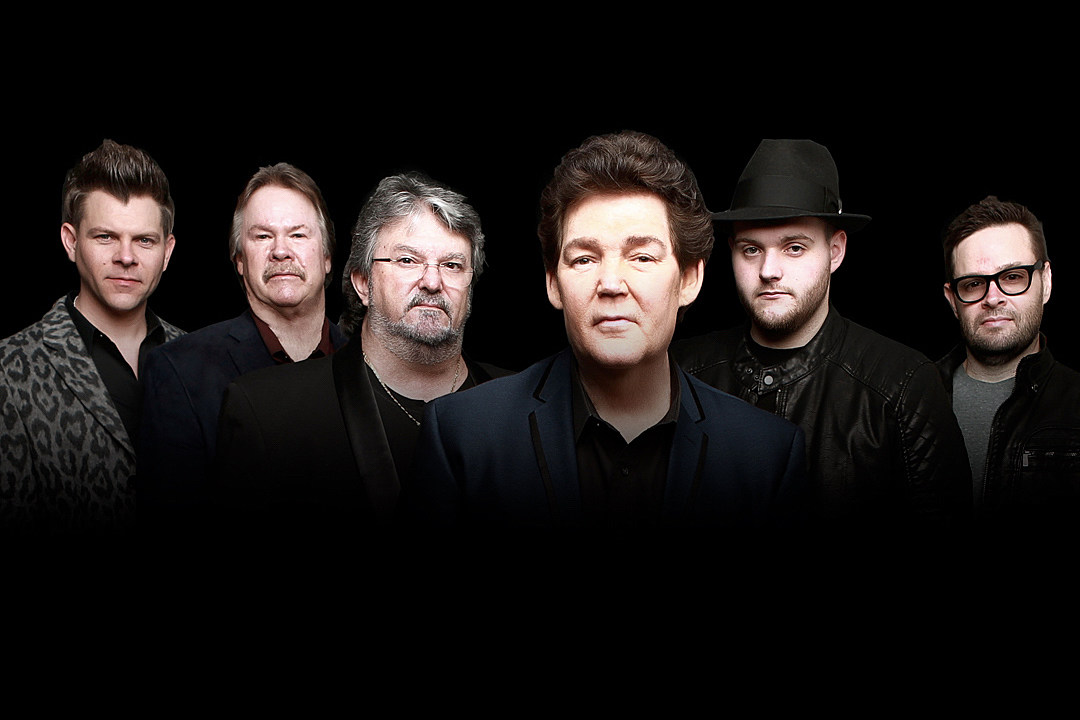 Today that legacy continues as original members Raybon and Mike McGuire reunite to launch a new chapter in Shenandoah’s storied career. It all began when the guys got back together to perform a benefit  concert for  a  friend battling  cancer.  “We saw how folks reacted,” Raybon says of the response to their reunion. “And then Jerry Phillips, son of legendary Sun Records producer Sam Phillips, said ‘You guys need to make a run at this. People   still love what you do. You can tell by the reaction. There’s a lot of excitement in the air.’”

“It’s kind of like riding a bicycle,” McGuire says of the band reigniting that chemistry on stage. “We had done so many shows over the years together, even though we spent 17 years apart, we got back up on the stage and it was like we never stopped. We knew those songs inside out. They were still dear to our hearts. It was great to get back up there and do them together again.”

Raybon and McGuire formed the band in 1984 in Muscle Shoals, Alabama with bassist Ralph Ezell, keyboardist Stan Thorn and guitarist Jim Seales. McGuire invited noted producer Robert Byrne out to see the band perform and he was so impressed he recorded a demo on the group and pitched them to Columbia Records. Shenandoah inked a deal with the legendary label and began establishing a national fan base with their self-titled debut in 1987. However, it was the band’s sophomore effort, The Road Not Taken, that spawned their first top ten hits— “She Doesn’t Cry Anymore” and “Mama Knows.” Shenandoah followed with three consecutive No. 1 hits— “Church on Cumberland Road,” “Sunday  in the South” and “Two Dozen Roses.” “The Church on   Cumberland Road” spent two weeks at the top of the chart and   made country music history as it marked the first time that a  country band’s first No. 1 single spent more than one week at the summit. It also helped propel sales of the album to more than half a million units thus giving Shenandoah their first gold album.

Great songs have provided the foundation for Shenandoah’s illustrious career. “We knew a hit song when we heard one,” Raybon says. “We are songwriters and we wrote some of those hits, but we really prided ourselves on having an ear for songs. Mike, in particular, has always been a good song guy. When he played us a song he found, we knew it was going to be special.”

Shenandoah became known for delivering songs that celebrated the importance of faith and family while reveling in the joys of small town life. “Next to You, Next to Me” topped the charts for three weeks and “Somewhere in the Vicinity of the Heart,” a beautiful duet with Alison Krauss, won a Country Music Association Award for Vocal Event of the year and a Grammy for Best Country Performance by a Duo or Group with Vocal.

Shenandoah also won the Academy of Country Music’s Vocal Group of the Year in 1991.

McGuire credits Raybon’s vocals for providing Shenandoah with an identifiable sound. “When you hear Marty Raybon sing there’s nobody that sounds like him,” McGuire says. “There’s nobody that’s got the same chops that he’s got and he’s singing from his heart. That’s one of the reasons that everybody wants to hear him sing. Marty and me, we go way back. We’ve done a lot of things together and we love each other like brothers.”

Shenandoah recorded nine studio albums and placed 26 singles   on Billboard’s Hot Country Songs chart. The boys from Muscle Shoals have left a potent legacy at country radio with such   enduring hits as “Ghost in This House,” “I Want to Be Loved Like That”, “Rock My Baby,” “Janie Baker’s Love Slave,” “If Bubba Can Dance (I Can Too)”, written by Raybon and McGuire and “Her Leavin’s Been a Long Time Comin,” in which former Dallas Cowboy quarterback Troy Aikman was in the video (also written   by McGuire).

“Today Shenandoah is in the top five recurrents on all the XM   radio shows,” Raybon says. “That’s amazing to know that you are in the company of Alabama and George Strait. It’s hard to believe.”

Though they’ve secured their place in country music history, Raybon and McGuire aren’t content to rest on their laurels and are currently working on new Shenandoah music. “I’ve spent the last  15 years looking for hit songs,” McGuire says. “We have access to really top drawer material, and have found some great songs that   we will be producing ourselves.”

Even as Shenandoah records new music and hits the road on their upcoming tour, Raybon will still perform select solo dates. In the years since he exited Shenandoah, he’s established himself as an award-winning bluegrass artist, a natural home for his soulful country voice. Though much has happened since Raybon and Shenandoah parted ways, the bond has never been broken. It was music that brought them together and music that continues to bind them as they enter this next chapter. “We were fortunate enough to have songs that seemed to touch a great deal of people and while doing so it created a lot of memories,” says Raybon. “I truly do believe that here are seasons in life and I believe that there Is a time and a place when God allows things. We’ve sat down and talked about reuniting before but it wasn’t the right time for it then, but I do believe it is time for it now.”

McGuire agrees. “We are really proud of the quality of the material that we have in our catalog and how it’s touched so many people’s lives,” McGuire says. “As far as the future goes, I’m expecting more of the same. We’re still the same guys. Marty still has the same voice he had back in that day and I still have the same harmonies that I sung on all those records. I expect the records we cut in the future are still going to sound like Shenandoah and the songs are going to be just as good. 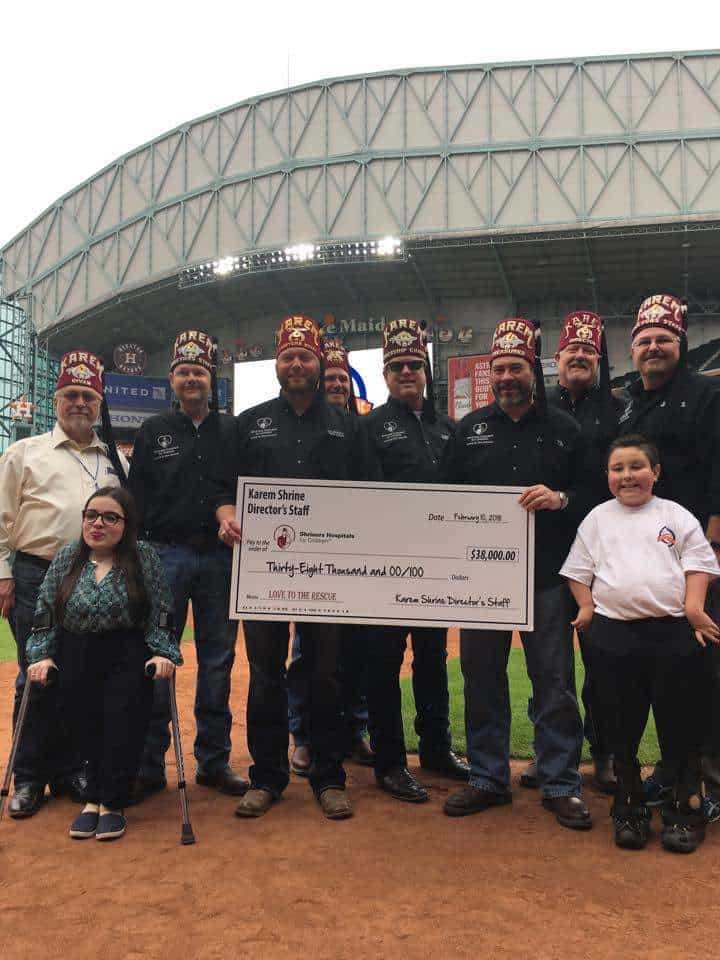 Karem Shrine is the Central Texas chapter of Shriners International headquartered in Tampa, FL. The dedicated members of Karem Shrine volunteer thousands of hours each year to raise funds and promote awareness for the Shriners Hospital healthcare network including services that are provided here in the Waco community. Members are seen throughout the year in central Texas wearing their red Fez hats and collecting donations for the hospitals, as well as, participating in holiday parades, public fish frys, car shows, and other charitable endeavors. Karem Shriners also provide no-cost transportation to pediatric patients in the central Texas area who are currently receiving treatment at Shriners hospitals in both Houston and Galveston. For more information about Karem Shriners please visit, www.karemshriners.com. 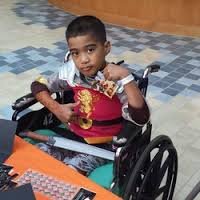 Shriners Children’s™ is changing lives every day through innovative pediatric specialty care, world-class research, and outstanding medical education. Our multiple hospitals and outpatient clinics in the United States, Canada, and Mexico provide advanced care for children with orthopedic conditions, burns, spinal cord injuries, and cleft lip and palate regardless of the family’s ability to pay.

Shriners Children’s™ is a 501(c)(3) nonprofit organization and relies on the generosity of donors. All donations are tax-deductible to the fullest extent permitted by law. For more information about Shriners Children’s™, please visit www.shrinerschildrens.org.

Are you a Mason?

Would you like to know more about how to become one? Please click the following for more information:

Want to know how to become a Shriner?